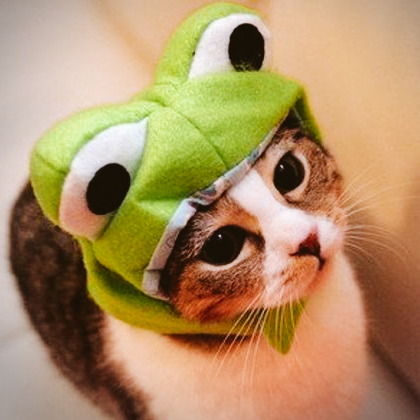 Years ago, I received a levain (sourdour starter) named Edgar Allan Dough from a friend’s spouse.

Since then, I have been using it to bake pizza and bread.

I’ve incinerated hundreds of pizzas. After much suffering, I’ve found a baking process that seems to work mostly okay. It is documented here for reference.

I use an alternation of a recipe for levain pizza dough found in Ken Forkish’s book The Elements of Pizza.

The instructions for the recipe can be found in that book. To produce three 300g-ish doughs, I use the following amounts:

The difference between this and the original recipe is a decrease in water and an increase in flour. I prefer a dryer dough because I find it easier to work with, I enjoy a crispier crust, and my baking times are relatively short so there is less time for water to leave the dough as it turns into pizza.

When making the dough, I will tend to add a bit (~20g) of additional flour early on in the process. This is partly out of a need to apply flour to deal with the stickiness when working with the dough, but it’s also an excuse to add more flour. Adding more flour at the very beginning is tricky since moisture is needed to properly incorporate the flour and moisture is more evenly distributed twenty or thirty minutes after mixing.

My process for baking is roughly something like this:

As an alternative to step six, I may set the oven to bake or turn it off entirely. Sometimes I switch it away from broil a minute or a half before throwing the pizza in, and then switch back to the broiler only after a half minute or less.

Or sometimes I don’t change it and just leave it in broiler mode.

The pizza must be under the direct heat of the broiler for long enough so that the crust and the mozzarella get little burnt spots.

And, the pizza must be on the stone for enough time for the bottom to become crispy.

But, with this cheese, if the sauce is quite thin and the pizza is in the oven too long at too low a heat, the cheese turns into cream and mixes with the pizza sauce and you end up with a weird rosé soup all over your pizza.

The idea is to start cooking with a bit less heat on the top of the pizza near the beginning in order to buy time for the bottom to cook.

For me, turning off the broiler is a dangerous game since it can take an indeterminate time for my oven to decide to switch it back on. So, leaving it on and switching to convection seems to be the most stable option.

But, I’ve had better and worse outcomes trying variations on this. It seems to depend on how hot the stone and oven is, how my oven works, and how wet or dry the dough is.

And there’s always a bunch of other stuff that can throw the whole thing off even before baking, like overproofing dough and having too runny of a sauce.

These are all variable every time you bake and subject to the preferences of the baker. I enjoy thin and a near toast-like crispiness. But some people are wrong and prefer other things. 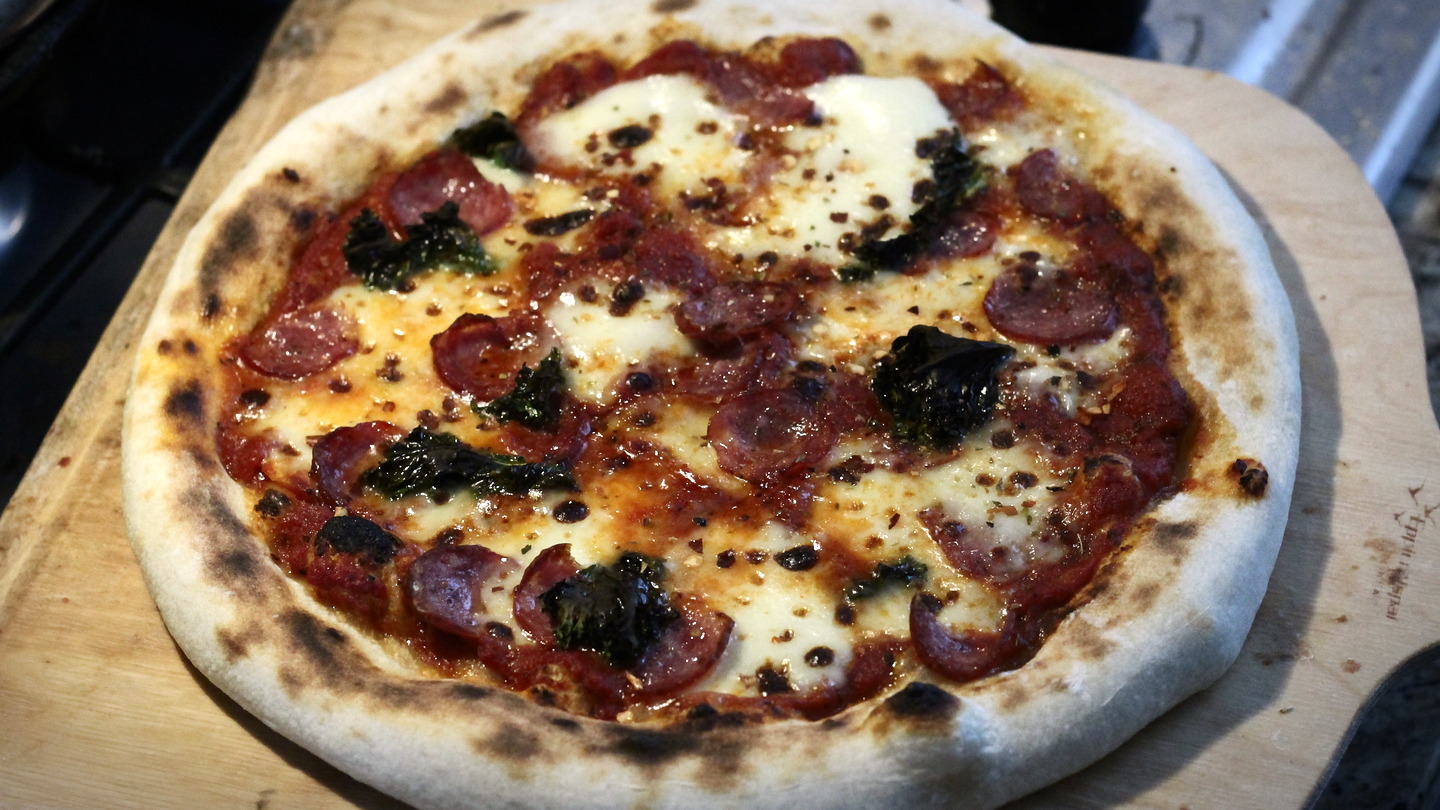 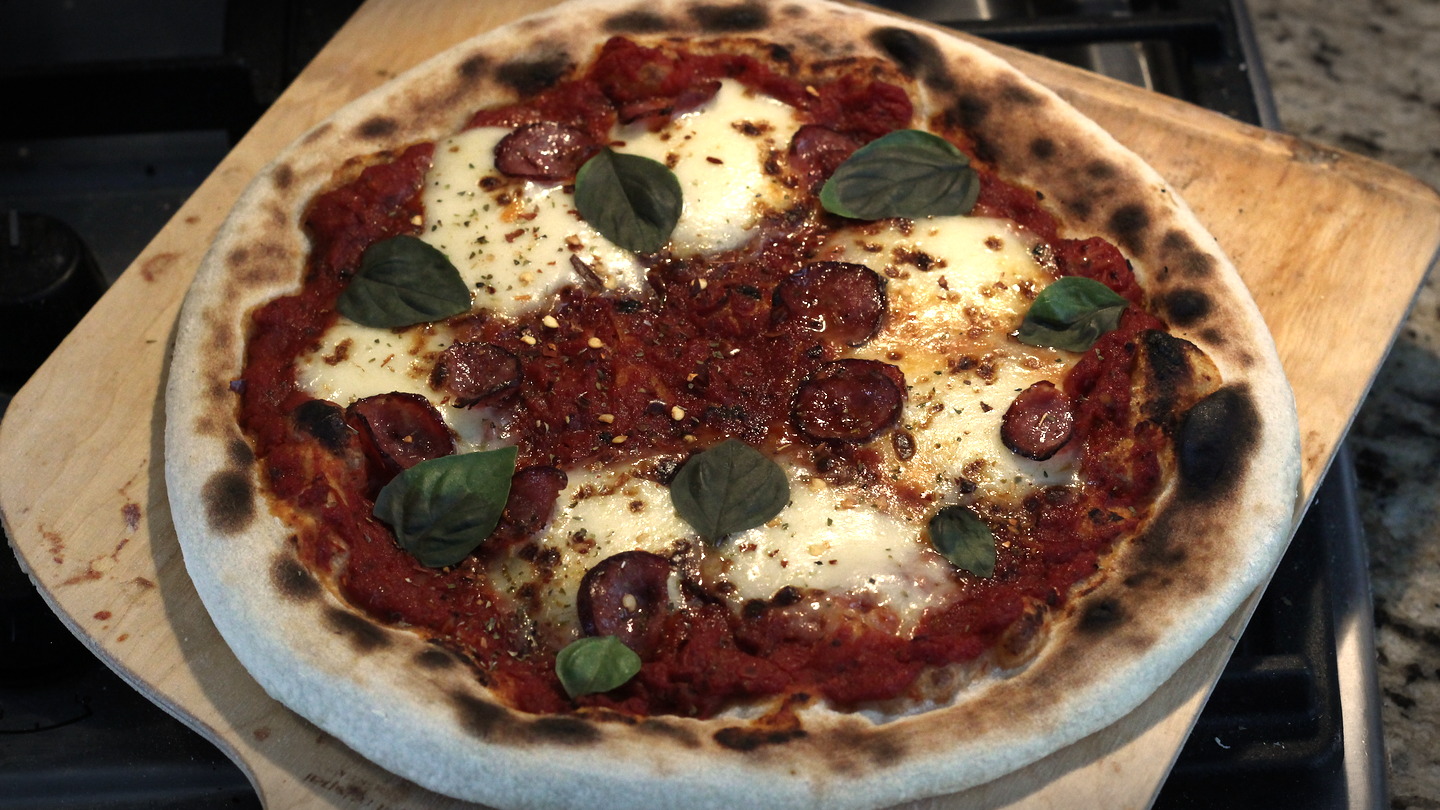